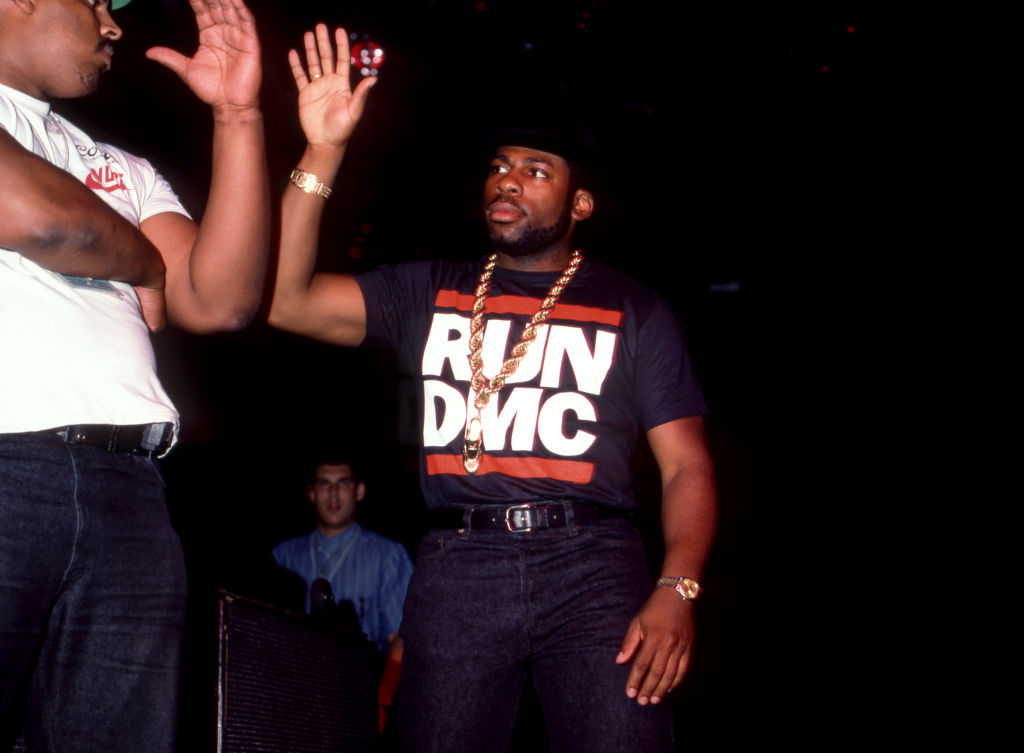 After 18 years, the murder of legendary Run-DMC DJ Jam Master Jay may have finally been solved.

On Monday (August 17), two men were indicted on murder charges for the October 2002 slaying of the world-renowned DJ.  Ronald Washington and Karl Jordan Jr. were charged with murder while engaged in drug trafficking, according to the New York Times and law enforcement officials.

Washington, 56, is currently behind bars in federal prison on robbery charges. The 36-year-old Jordan was arrested on Sunday (August 16).

The legendary DJ was shot and killed inside a Queens, NY recording studio in 2002. With few witnesses to the crime and no motive to explain his death, the case remained unsolved — until now. The pioneering DJ was a focal point of one of hip-hop’s biggest groups and in 2009, he was posthumously inducted into the Rock and Roll Hall of Fame.

HEAD TO THE RICKEYSMILEYMORNINGSHOW.COM HOMEPAGE

Original Article Source: https://rickeysmileymorningshow.com/2238049/two-men-arrested-in-killing-of-run-dmc-dj-jam-master-jay/ | Article may or may not reflect the views of Delta Force 3