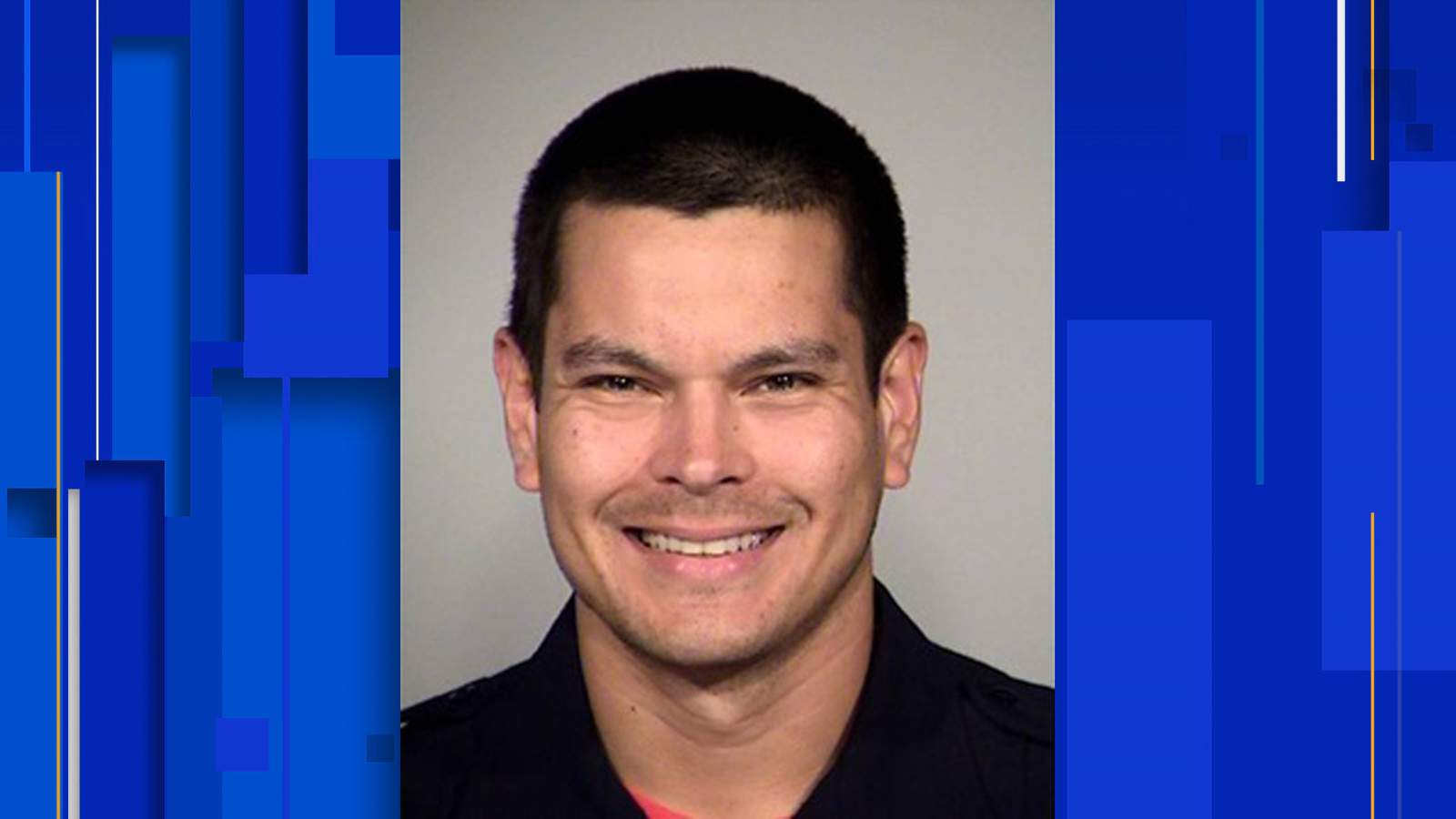 A San Antonio police officer who was reinstated last year after he was fired for giving a homeless man a feces sandwich is trying to win his job back for a second time.

Matthew Luckhurst, who is part of the SAPD’s bike patrol won his appeal for the 2016 feces sandwich incident last March after his legal representation highlighted government code that prevents law enforcement agencies from disciplining an officer that happened outside of a 180-day window or within 180 days of the department becoming aware of an incident.

According to Luckhurst’s attorneys, the incident took place earlier in the year, outside of the 180-day window necessary for rightful termination.

While he was asking homeless individuals to leave an area near I-35 in San Antonio, Luckhurst grabbed a piece of dog feces along with a piece of bread and placed the feces now wrapped in the bread into a food container.

He was scheduled to go before an arbitrator in that case in mid-November but no new dates have been set for the hearings.

“Clearly, the current collective bargaining agreement limits the Chief’s ability to appropriately discipline officers that deserve to be disciplined. We intend to bring those issues to the next contract negotiation with the police union,” said City Manager Erik Walsh in a statement to local station KSAT. “I am hoping the police union will agree that these cases tarnish and impact the community’s confidence in our police department. The residents of San Antonio expect better behavior from police officers than what these individuals demonstrated, and frankly, so do I. Fortunately, the conduct of these few does not reflect of the high character of the more than 2,300 other officers on the streets protecting our community today.”

Texas Cop Who Was Rehired After Feeding Homeless Man Feces Sandwich, Trying To Win Job Back Again  was originally published on myhoustonmajic.com

Original Article Source: https://blackamericaweb.com/2020/01/14/texas-cop-who-was-rehired-after-feeding-homeless-man-feces-sandwich-trying-to-win-job-back-again/ | Article may or may not reflect the views of Delta Force 3