Stevante Clark has been in the news since the tragic killing of his brother, 22-year-old Stephon Clark, on March 18 in Sacramento, California. Much has been made about his behavior with the press and at protests, but he has admitted he is struggling with mental health issues. One can only imagine the grief he and his family are experiencing.

Earlier this week, a World Star video went viral of Stevante Clark, 25, flashing what appears to be a stack of cash. See a screenshot below. 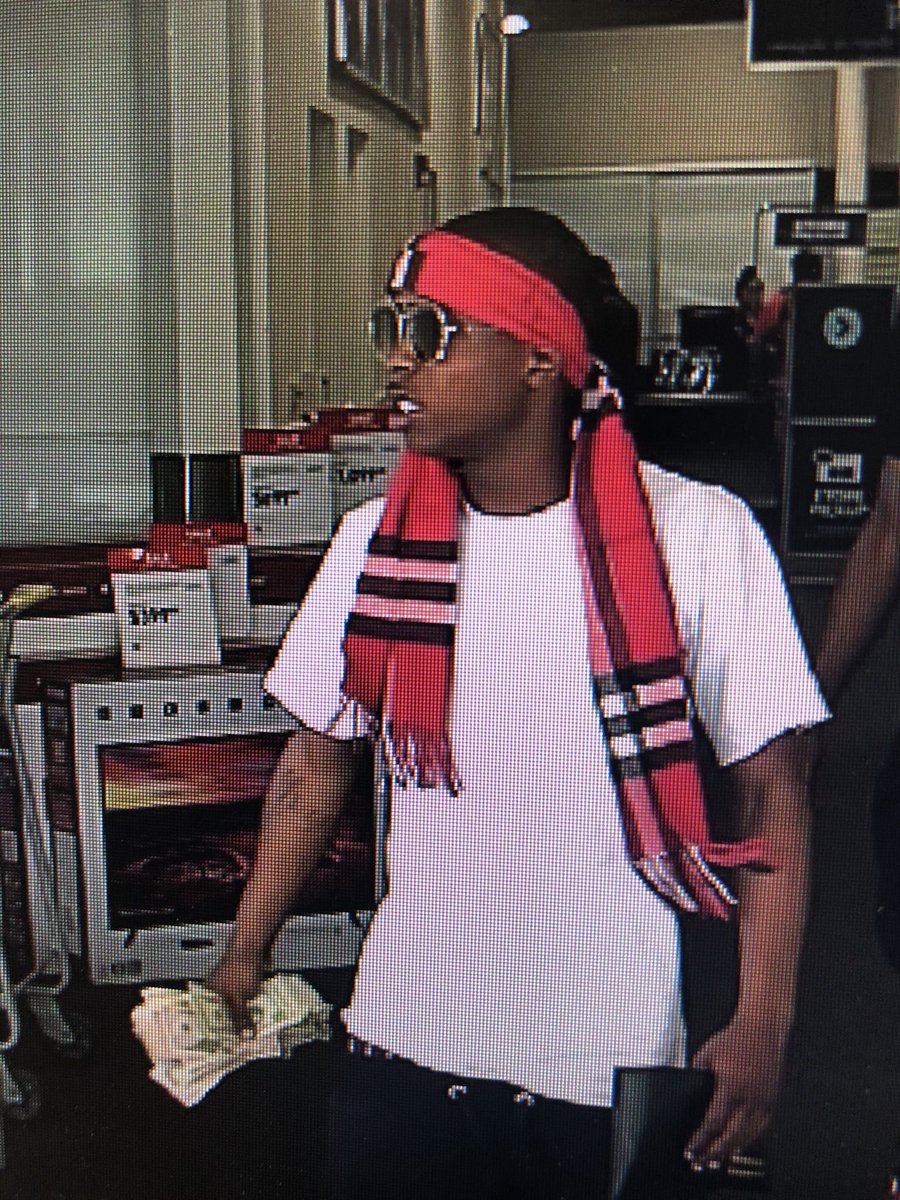 World Star alleged he was flashing money that came from donations for his brother. The Clark family received more than $83,000 in donations through a now-closed GoFundMe page. Stevante denies this, saying to the Sacramento Bee, “They said I spent $80,000 on bull—-, which I never did.”

The outlet reports,  “He said, the $100 bills in the video were fake tender with a skeleton superimposed over Benjamin Franklin’s face and an identical (916) phone number on each instead of a serial number. On the back side, “In Art We Trust” rests over a stately building with the words ‘Hustle Hall’ at the bottom.

The bills were marketing material for Sacramento clothing company America Hustle, Stevante said. The company’s website is listed on the back, and Stevante later posted an Instagram video chastising those who thought the bills were legitimate.”

Stevante also said the money was fake on Instagram, see below:

Our thoughts go out to everyone affected by this tragedy. We hope Stephon Clark’s family gets justice.

Original Article Source: https://blackamericaweb.com/2018/04/13/stevante-clark-explains-the-viral-video-of-him-flashing-a-stack-of-cash/ | Article may or may not reflect the views of Delta Force 3