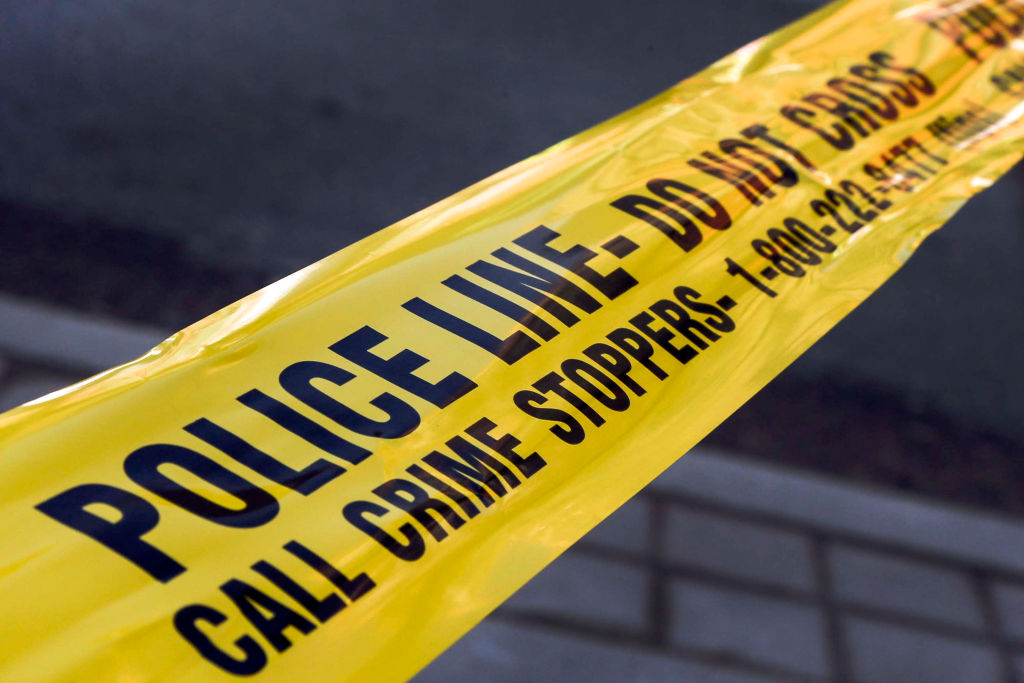 Police in Annapolis, Maryland are investigating a fatal Friday night shooting that resulted in a single car crash.

Police were called to Forest Drive, near Newtowne Drive around 9:19 p.m. for reports of a shooting. They found a car that had been involved in a single-vehicle crash at Forest Drive and South Cherry Grove Avenue. Officers found Tre inside of that car. He was pronounced dead at the scene. 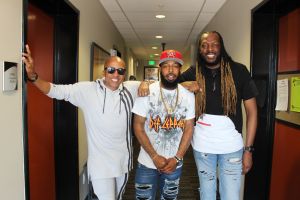 A native of Chester, MD, Tre was a skilled emcee, beating out 8,000 other rappers to win the Verizon #Freestyle50 contest. The victory earned him a single deal with 300 Entertainment, a $10,000 prize, and a chance to open for a 300 Entertainment artist at Hot 97’s Summer Jam in 2017. Tre da Kid was also a friend of the 92Q Family.

Friday’s homicide came on the fifth National Gun Violence Awareness Day, and on the eve of a rally to kick off a safe summer in Annapolis. About 20 businesses around town were sporting orange signs to highlight concerns about gun violence. 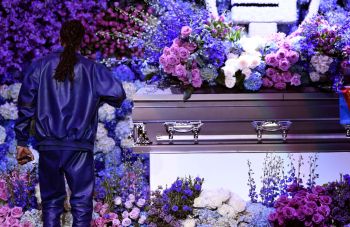 Maryland Rapper Killed In Shooting was originally published on 92q.com

Original Article Source: https://rickeysmileymorningshow.com/2007061/tre-da-kid-killed-shooting/ | Article may or may not reflect the views of Delta Force 3