Hughley TV: DL Explains Why The Economy Is Doing Well

The economy is doing extremely well, some say it’s because of the policies the Obama Administration put in place. Others, who DL says are wrong, believe it has a lot to do with Donald Trump. There are 10 cities where most of the new jobs are coming from. They are, Austin, San Jose, Nashville, San Antonio, Charlotte, Grand Rapids, San Francisco, Raleigh, Columbus and Dallas. All of those cities are close to a lot of diversity, intellectuals and universities. DL says all 10 of the cities are blue cities. All of the cities that are not experiencing the economic surges are cities where everyone is a certain way. “People who want to go back to how things used to be,” he says. Those people are not interested in being progressive. “the idea that you can stay where you are and get what you want” doesn’t work he says, “go to where they need what you have.” 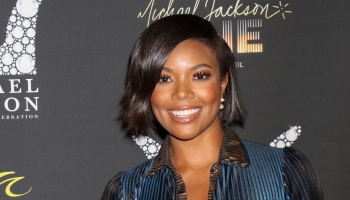 Original Article Source: https://blackamericaweb.com/2019/05/14/hughley-tv-dl-explains-why-the-economy-is-doing-well/ | Article may or may not reflect the views of Delta Force 3