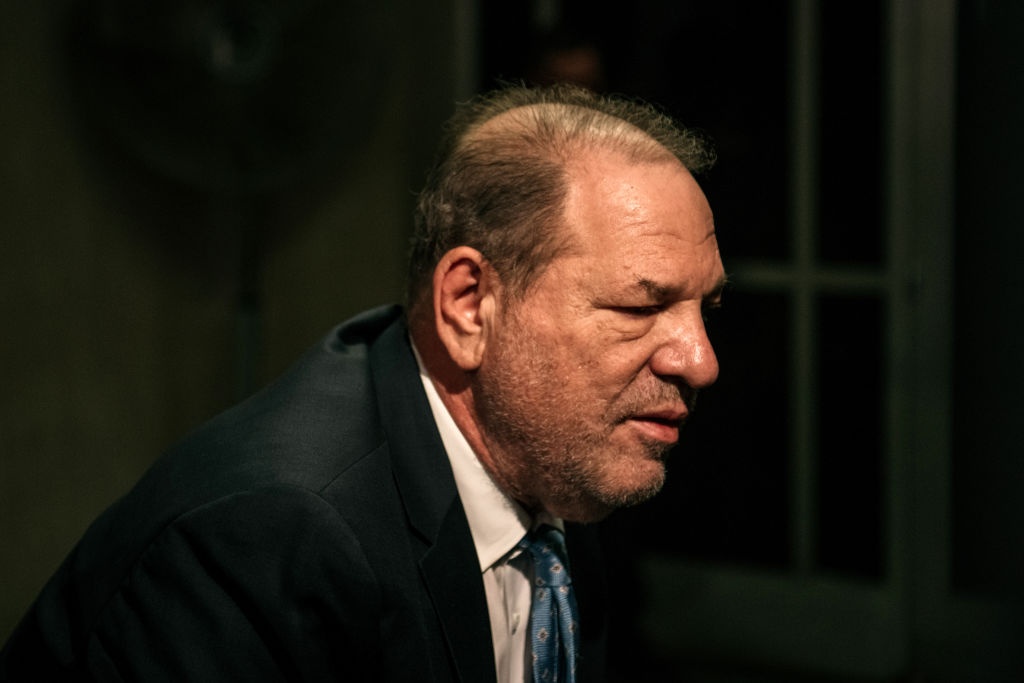 Disgraced movie mogul Harvey Weinstein was found guilty on two of the five charges levied against him in his much-publicized New York trial on Monday.

Weinstein was found guilty of committing a criminal sex act in the first degree involving one woman and rape in the third degree involving another woman. He was acquitted of the more serious charges: predatory sexual assault. If convicted on those charges, Weinstein faced life in prison.

Being found guilty on a charge of criminal sexual act in the first degree and third-degree rape carries a possible sentence of 29 years in prison.

Weinstein’s predatory behavior became the catalyst for the #MeToo movement. His trial came two years after bombshell stories and allegations published in The New York Times and The New Yorker where women accused the movie mogul of sexual abuse, rape, harassment and using his influence as a Holywood power player to take advantage of women.

The 67-year-old Weinstein has had at least 100 women publicly accuse him of a variety of actions from unwanted sexual advances to rape. He still faces another trial in Los Angeles.

Original Article Source: https://blackamericaweb.com/2020/02/24/harvey-weinstein-convicted-of-rape-criminal-sex-act-in-manhattan-trial/ | Article may or may not reflect the views of Delta Force 3