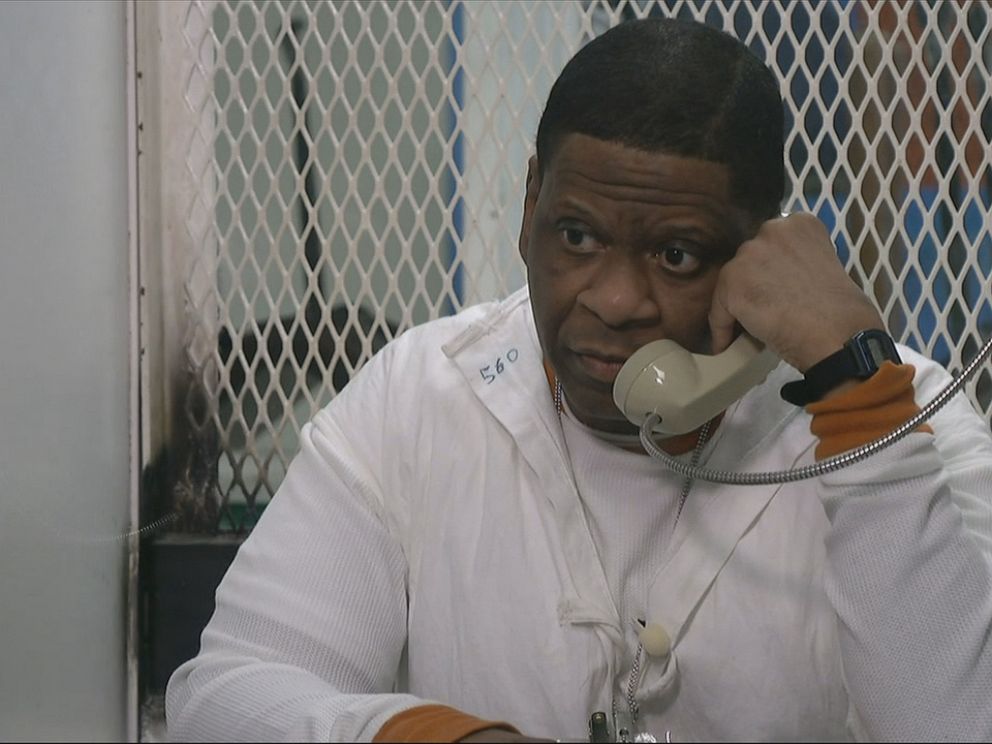 A Texas man sitting on death row has new eyes on his case, including that of superstars such as Meek Mill, Rihanna, Kim Kardashian, Dr. Phil and more.

Rodney Reed has been sitting on death row for the 1996 rape and murder of 19-year-old Stacey Stites. Reed has continued to proclaim his innocence and with his execution date set for November 20, thousands have been drawn to a petition to help stay his execution and are calling for Texas Gov. Greg Abbot to have his case re-examined.

The Innocence Project has stated that the state is on the “verge of executing an innocent man,” citing “enormous amount of evidence” in Reed’s favor from botched forensic testimony, racial bias towards him and the confession of the original suspect in the case.

Former police officer Jimmy Fennell was considered the prime suspect in the case. Fennell, Stites former boyfriend, failed two polygraph tests but his DNA did not match evidence found at the scene. DNA, however, was tied to Reed who attested he was having a consensual sexual relationship with Stites. Nevertheless, Reed was convicted of rape and murder by an all-white jury and sentenced to death.

Fennell served 10 years in prison in an unrelated case where he raped a woman who was in his custody while he was a police sergeant in Georgetown, TX.

Although DNA on the belt used to murder Stites has never been tested and forensic testimony regarding the timeline of her death that would implicate Fennell, and Fennell’s confession to another prisoner, Reed still faces execution in two weeks.

According to Arthur Snow Jr, a former member of the Aryan Brotherhood gang and prison mate of Fennell, the ex-cop told him while the two were in prison, “Jimmy said his fiancé had been sleeping around with a Black man behind his back… Toward the end of the conversation, Jimmy said confidently, ‘I had to kill my [racial slur]-loving fiancé.”

Snow signed the statement in a sworn affidavit.

Keep Up With The D.L. Hughley Show On Facebook!

Original Article Source: https://blackamericaweb.com/2019/11/05/celebs-supporters-rally-to-stop-texas-execution-of-rodney-reed/ | Article may or may not reflect the views of Delta Force 3