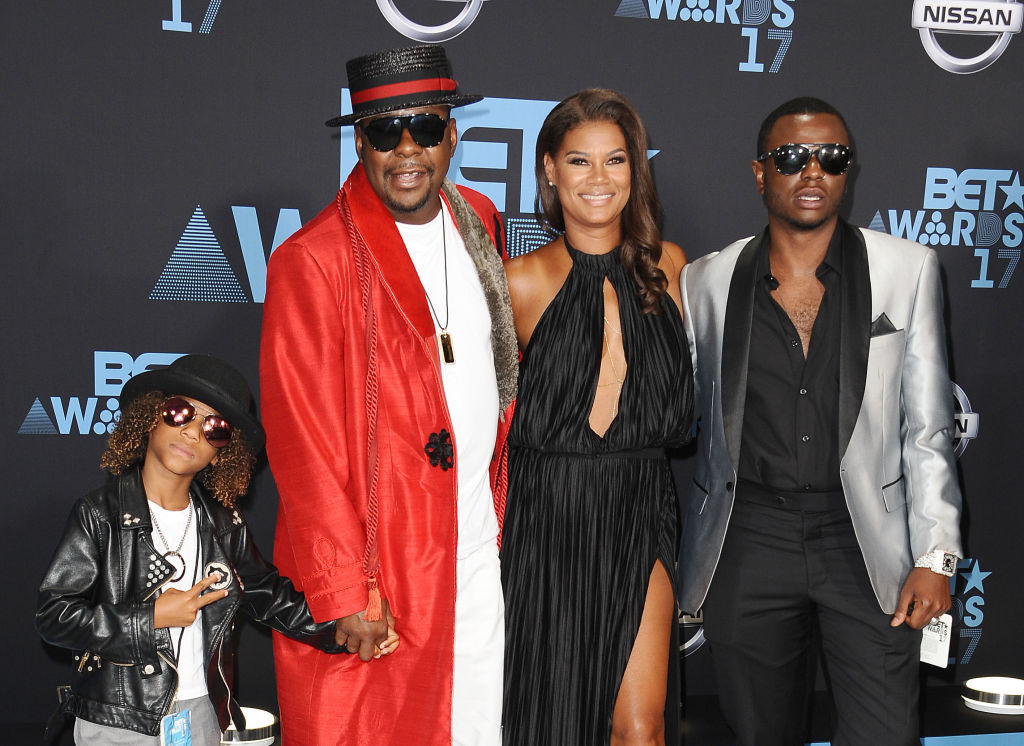 Bobby Brown Jr., (pictured far right), one of Bobby Brown’s oldest children, has passed away. He was 28.

TMZ is reporting that Bobby Jr. was found dead in his Los Angeles area home on Wednesday (November 18). According to officers, there’s not a belief to worry about foul play in his death.

Bobby Jr. was the half-brother of Bobby’s daughter with Whitney Houston, Bobbi Kristina. Bobbi Kristina passed in 2015 when she was 22 years old. Her death wrecked Bobby, who blamed her boyfriend Nick Gordon for her death. Gordon died on New Year’s Eve in 2019 of an overdose. He was 30.

The namesake of the New Edition singer was among one of his seven children.

This is a developing story.

Did Bobby Brown Have An Intimate Relationship With Janet Jackson? [EXCLUSIVE]

Bobby Brown’s Son, Bobby Jr., Passes Away At 28  was originally published on myhoustonmajic.com

Original Article Source: https://rickeysmileymorningshow.com/2320196/bobby-browns-son-bobby-jr-passes-away-at-28/ | Article may or may not reflect the views of Delta Force 3